Home Blog Stop Hate | A Statement from Our Founder

Stop Hate | A Statement from Our Founder

I always like to give the benefit of the doubt. Some witnesses might’ve been fearful and inactive because they didn’t know how to de-escalate a violent conflict, which can be difficult. Sadly, inaction is, in fact, enablement. If we don’t actively educate ourselves now we will continue to remain complicit as bystanders for the future. I grew up in Germany and learned that bystanders often remained inactive during the brutal rise of the Nazis. They allowed a violent society with Hitler at the top.

If you can’t relate to the victims, imagine: hatred only spreads when it is left unattended, today they’re coming for others, and tomorrow they’ll be coming for you.

But what can we do? The CraftJam team is taking action by attending Hollaback’s bystander anti-harassment training. I am urging you to join us.

Together we can empower our communities to stop the hate, create more safe spaces, and build an inclusive society for everyone. I believe that. 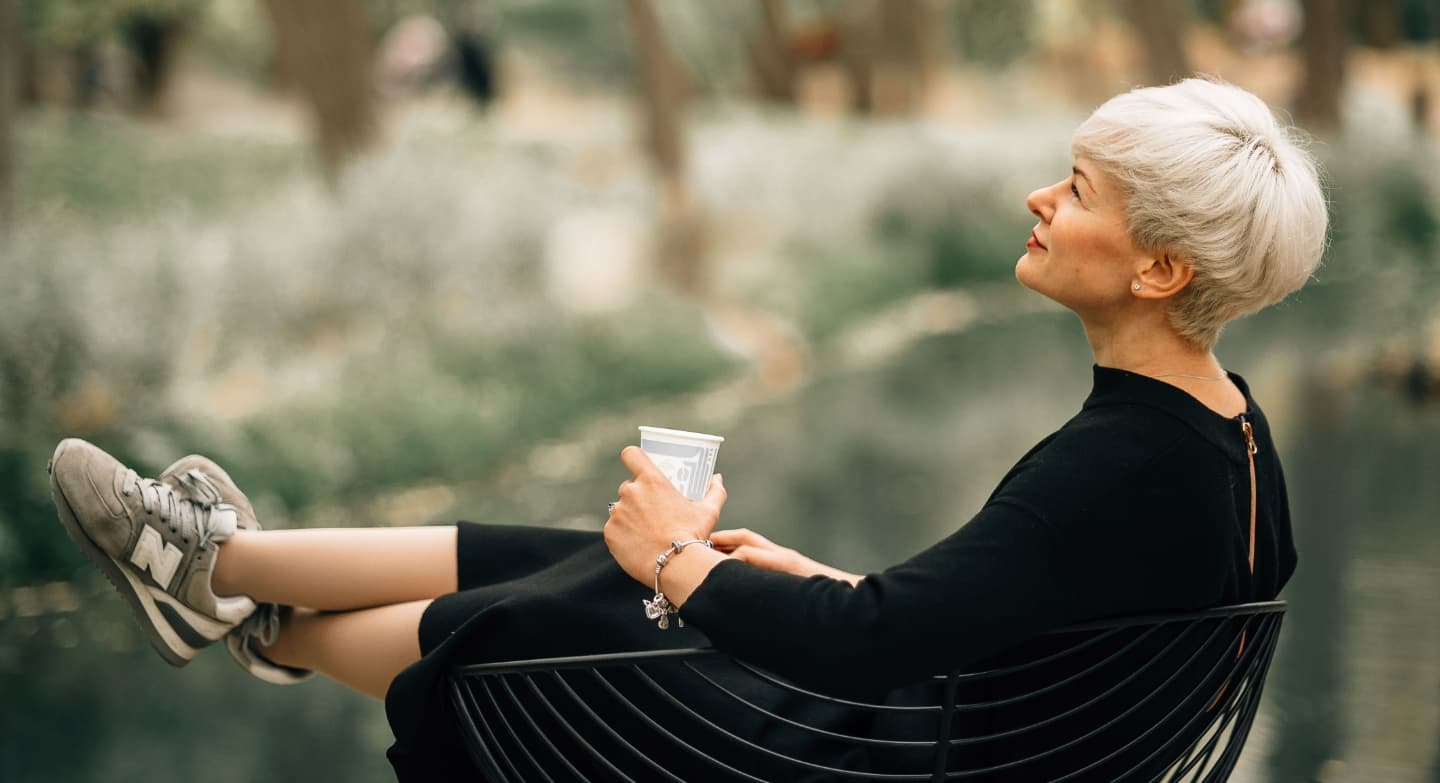 Top Trends In Workplace Wellness [And How You Can Use Them]

It’s no secret that workplace wellness determines the success of any business and the employees’ lifestyle. A study by Google found that...

Craftcare Resources | Crafting for Self Care and Wellness

Our mission is to provide self-care through social crafting and to rewire your brain one stitch at a time, so what does...

The Future of Company Holiday Events

Another holiday season is quickly approaching! While the festivities evoke excitement about warm and cozy family get-togethers and much needed downtime, the...