What’s your name? Pair it with an adjective that has the same first letter.

How long have you been crafting?

For as long as I can remember, my mom has kept my hands busy helping her create Christmas ornaments.

Where did you learn embroidery?

I began practicing stitching at the age of seven under the tutelage of a group of tough, but knowledgeable and skilled, nuns. I would practice embroidery for hours every day. As a teenager, and in college, I had very little time to stitch but then “rediscovered” my passion for needlework shortly after finishing school. The “seed” of needlework design had been planted and it bloomed as I travelled the world.

What is Otomi Embroidery?

Otomi Embroidery is a technique that is very close to my heart as it was passed down to me in its’ original language by a community textile master. It was a unique opportunity to be able to learn straight from the source.

The Otomi communities used embroidery techniques pre-colonization. As time progressed and the Otomi were colonized by Spaniards, the Otomi women began to embroider in the European style, a popular craft for women during colonial times. The most special detail about this technique is that it’s always a collaborative effort. Most Otomi communities live as a cooperative, where everyone has a role to play. Young men, dream the patterns and trace them into the cloth, women stitch them with a special kind of sating stitch that only appears on one side of the cloth, and the elderly sell them. It is said that Otomi designs are the textile equivalent of cave painting, focusing on mythological designs that tell a story.

Tell us about your business?

Hibiscus Linens was born when I decided to pursue my love for embroidery and other needlework techniques as a full time job. At Hibiscus Linens I spend half of my time designing and stitching my collection which includes from one of a kind bedding designs to cocktail napkins and bridal handkerchiefs, and the other half of my time I spend it sharing my knowledge though workshops around the country.

Crafting is a door to creativity, a door to explore those things that makes you happy and a great opportunity to create a community around you.

What’s the coolest thing you’ve ever made?

By far the coolest thing I have done is the design on our Chicken Dress and Shirts. Its whimsical, fun and unexpected.

The possibility of creating community and creating something with our hands. Its amazing how fun it is and I think we forget how magical and capable our hands can be.

What’s the best advice you ever got?

There is no wrong answers while crafting, choose to create what makes you happy.

Best music to listen while crafting? (can be a youtube link so we can embed the song) I love to listen to Acoustic Cover Hits.

Describe your self with a gif:

How To: Shibori Dye

Throwing a dinner party? Impress your dinner guests with one-of-a-kind hand-dyed Shibori napkins! Who says the napkins can’t be the star of...

This is Your Brain on Crafts

How are Crafting and Neuroplasticity related? Turns out, they’re closer than you think! Learning a new skill increases the amount of myelin... 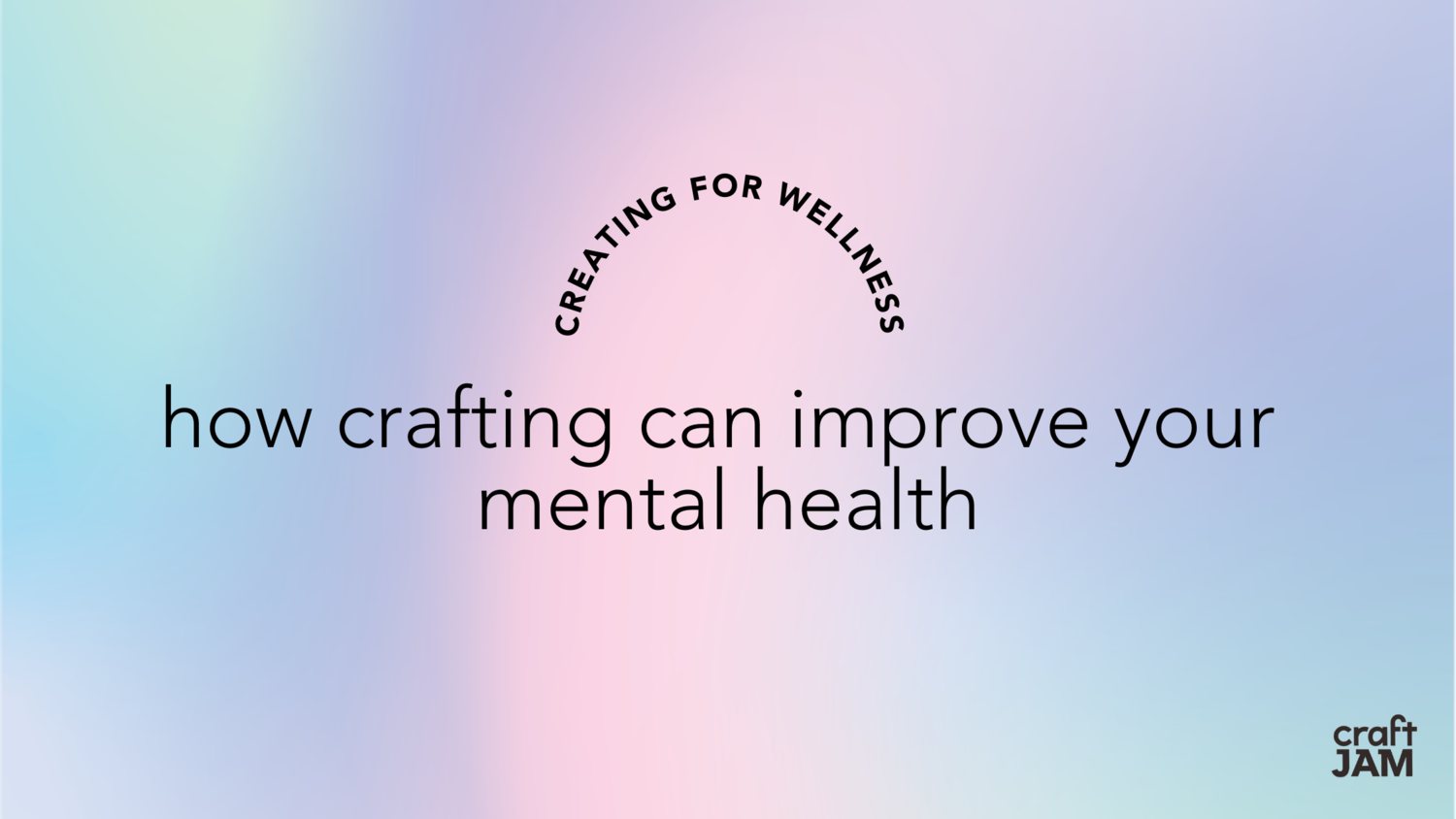 How Crafting Can Improve Your Mental Health | Creating for Mindfulness

Have you felt especially anxious and stressed lately? Or more likely, for the past year? You’re not alone, in fact, 1 in...